The Sciences of Animal Welfare PDF

The Sciences of Animal Welfare PDF. The many decades of research and scholarship in the disciplines that underpin much of the present content of animal welfare science also provided it with a history of substantial successes, as well as some problems.

The Sciences of Animal Welfare PDF 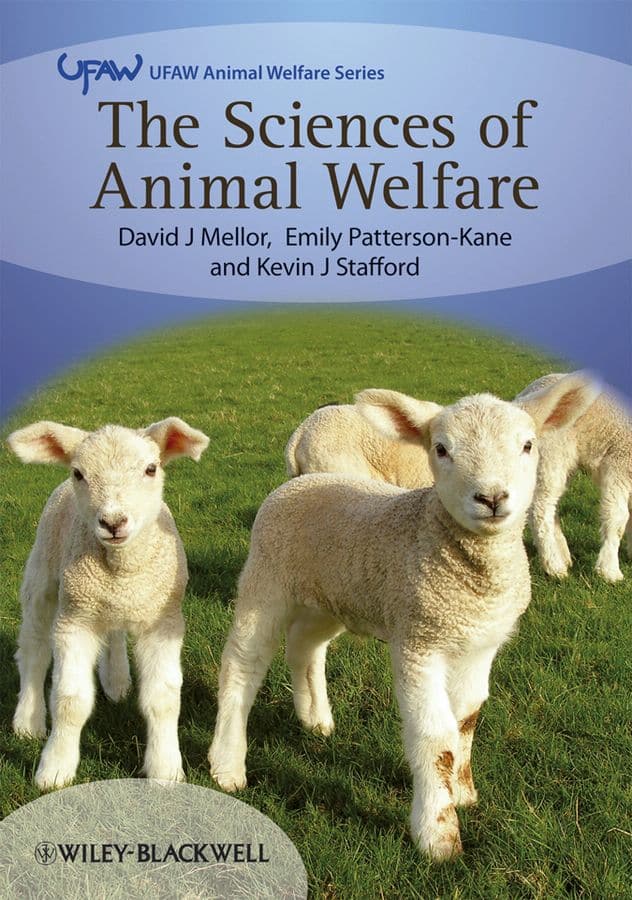 In current advocacy for animals, it often appears that the successes are ignored or conveniently forgot-ten, and the problems highlighted. Some animal advocates appear reluctant to give credit to scientists and others for their good intentions and for making improvements in animal welfare, because to do so may appear to undermine the strength of the advocates’ assertions that animal welfare in general, or in regard to a particular problem, is currently deplorable and requires urgent attention. Alternatively, given that numerous major advances in knowledge were made decades ago and solved or substantially alleviated the problems to which they were applied, there may simply be no current memory or direct experience of what was then commonplace and what, if found today, would indeed be strongly deplored. Another theme of this book, therefore, is to acknowledge our debt to past successes in animal-based science disciplines, successes that markedly improved animal welfare long before the notion of animal welfare entered common parlance. In doing so, however, we have not sought to play down other problems which then appeared unexpectedly.

It is a truism that people are limited in understanding by their own experience and expectations. This applies equally to everyday life as it does to the present evaluation of animals through the vehicle of animal-based sciences. Thus, for example, if prevailing thinking has it that animals lack feelings and the capacity to suffer at all or in particular respects, or if their cognitive or sensory capabilities are considered to be inferior to or no better than those of people, then the data generated will usually be interpreted in those terms. This has always been the case and would be a recipe for stagnation if no other factors came into play. However, movement in thinking does occur when new information challenges current paradigms sufﬁciently for them to be modiﬁed or discarded, although this rarely occurs without resistance from the creators of, or the strong adherents to, the challenged paradigm. Accordingly, another theme of this book is that there is value in questioning the often-unexamined fundamental assumptions that each person makes about animals and their functional capabilities. The purpose of this is to allow the animals to reveal themselves as they truly are, rather than have them understood only through a straightjacket of limiting presuppositions. We provide examples to show how the resulting refreshed thinking will help to refocus attention on a fundamental feature of what animal welfare represents, namely the animal’s own experience of its internal state and of the impact of its environment.