Cockatiels Overcoming Problems in Their Care, Feeding and Breeding PDF

Cockatiels Overcoming Problems in Their Care, Feeding and Breeding PDF. The cockatiel has been a common cage bird in Europe and the United States for well over a hundred years.

Cockatiels Overcoming Problems in Their Care, Feeding and Breeding PDF 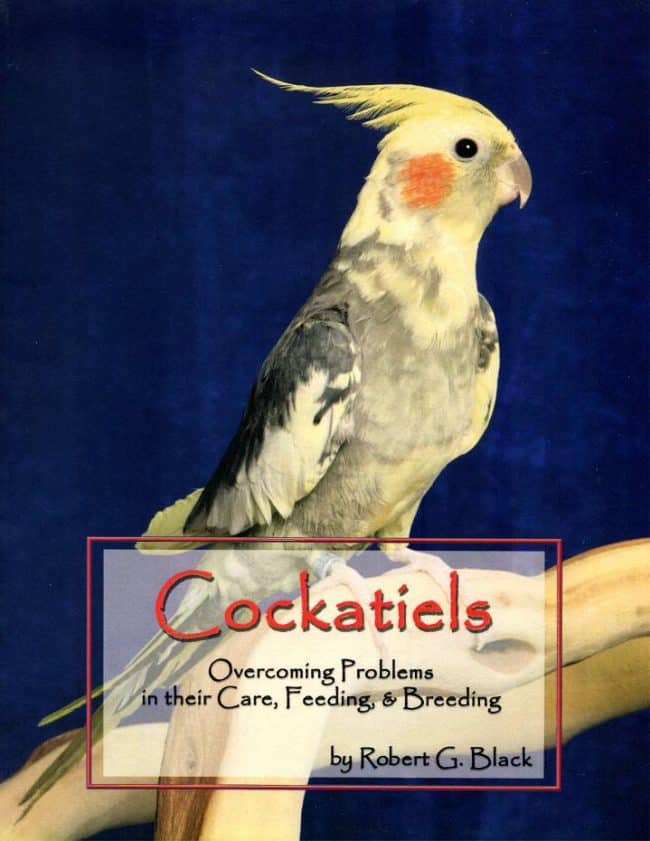 Though first described as a native of Australia in 1792, the cockatiel was not bred in Europe until 1845. By 1864, it was common in Europe as a result of extensive importation, and more than a hundred years ago the cockatiel became a well-established breeding bird in the aviaries of Europe.

At this time, Americans were still busy conquering a continent and fighting and recovering from a Civil War. The earliest American book on aviculture thus far included in the author’s collection, published in Philadelphia in 1843, is The Book of Cage Birds, written by Henry B. Hirst.

There is no mention of the cockatiel in this book, which is the third edition of what is probably the earliest American book on the subject of birds in cages and aviaries.

The common name for the cockatiel in Australia is the Quarrion, and it is also called the Cockatoo-Parrot, Crested-Ground Parakeet, the Joey, and the Weero. The name Weero is surely an obvious reference to the cockatiel’s characteristic call.