Avian Cognition: Exploring the Intelligence, Behavior, and Individuality of Birds

Avian Cognition: Exploring the Intelligence, Behavior, and Individuality of Birds 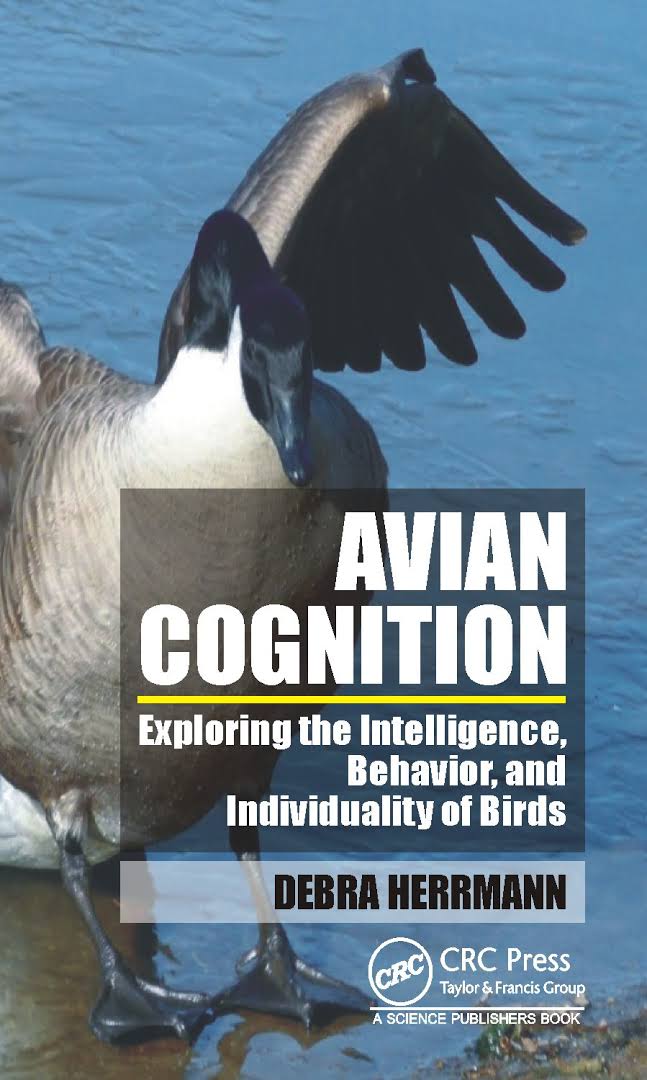 The preferences, choices, motivation, and habits of species, ﬂocks, and individual birds are discussed and compared. Avian Cognition investigates who birds are and why they do what they do. Daily, seasonal, and play activities, creativity, reasoning ability, problem solving skills, adjustment to changes in their environment, social interaction, life stages, vocalizations, and communication patterns are described. An important and often overlooked distinction is made between vocalizations that are learned versus those that are inherited.

Avian Cognition will appeal to a broad worldwide audience that includes birders, ornithologists, pet bird hobbyists, animal trainers, avian veterinarians, professors, researchers, and students of animal cognition and behavior, naturalists, and others who are curious about the world around them.